STAM is the Ghent city museum. It presents the story of the city of Ghent. A permanent circuit leads visitors along a chronological trail of objects and multimedia which trace the development and growth of Ghent. Temporary exhibitions explore the concept of 'urbanity' from different angles. STAM's real showpiece, its raison d'être, is the city itself. A visit to the city museum is not complete without a visit to Ghent.
Visit the website

The story of Ghent

The story of Ghent

The museum as a time machine... Travel back in time and experience the history of Ghent in fast forward, from before 1200 to the present day. 'The Story of Ghent' catapults you off to a city in-the-making, a medieval metropolis, an unrestrained city. Linger at star attractions, become engrossed in wall-wide and ceiling-high maps and in computer animations. Watch the city change, hear Ghent speak, feel the stones from which the city was built and sample the life that gives the city its colour.

STAM is a very special place not far from the city centre. It stands on the Bijloke site, an architecturally-rich, cultural haven on the verdant banks of the River Leie. Just one-and-a-half kilometres from the Belfry — that’s 15 minutes on foot, 5 minutes by bike, a few stops on the tram or 10 minutes by boat. 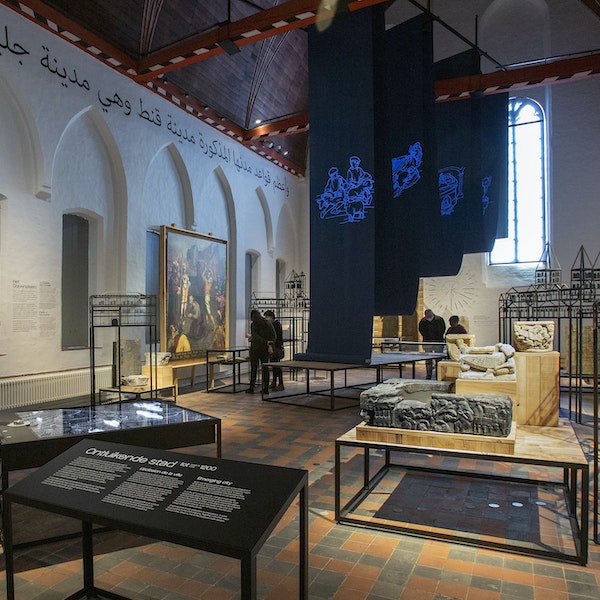 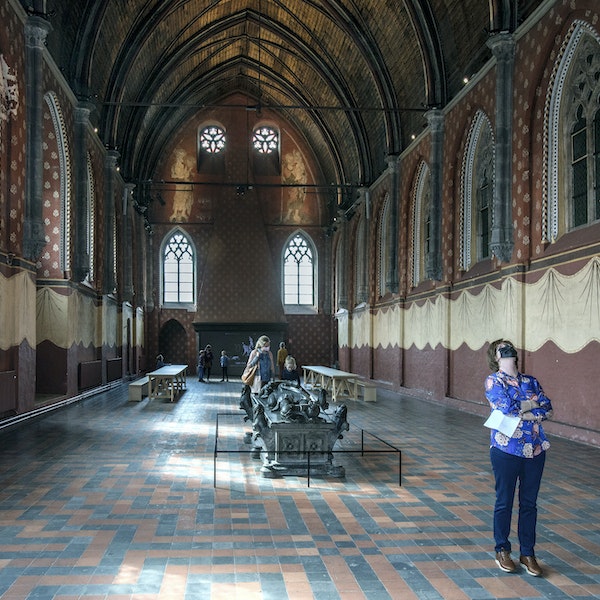 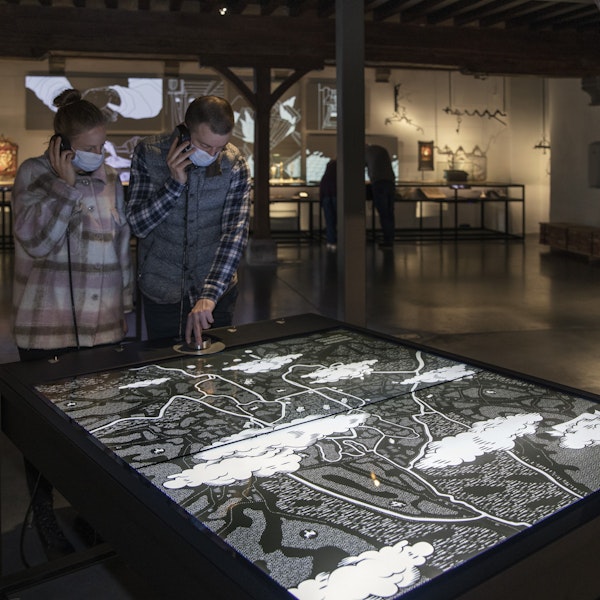 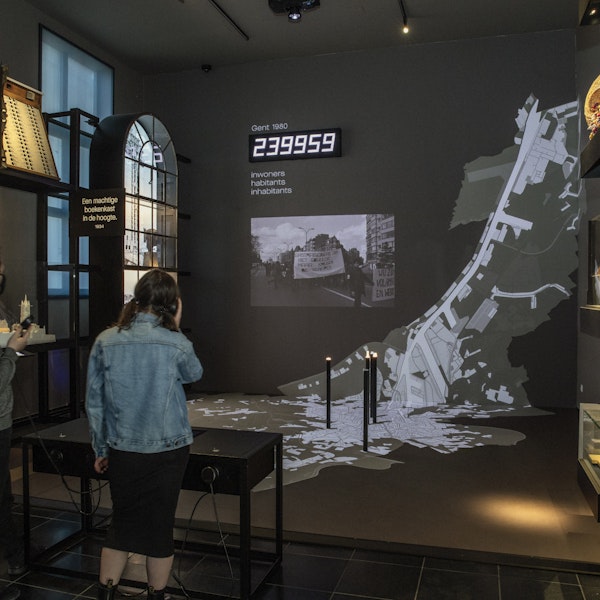 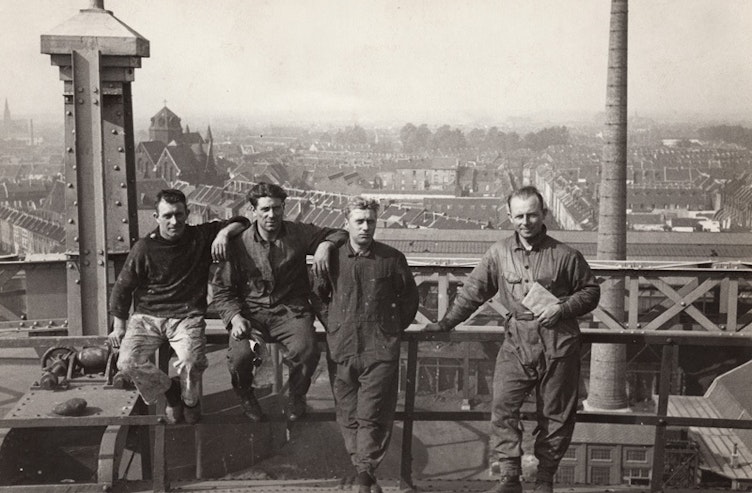 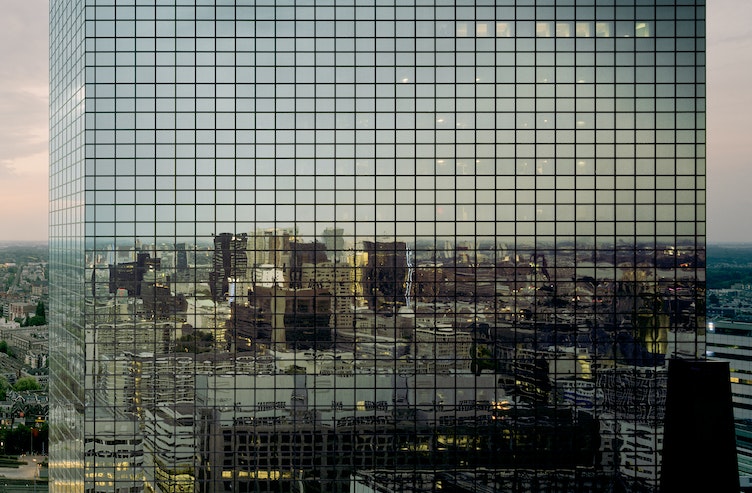 SkYline. Highrise in the Low Countries

The Story of Ghent 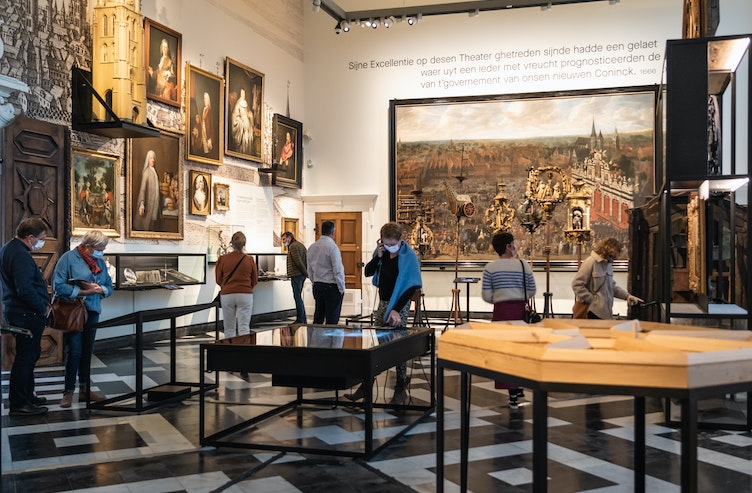 Guided tour 'The story of Ghent'